This Bible was submitted by Tara Hawkins.

This Bible was up for auction on eBay in March 2003. The seller gave permission for the following photographs and transcriptions to be submitted to this site. Transcribed by Tara Hawkins.

Description:
A beautiful Leather Family Bible with many full-page illustrations in color and black & white. It is also in wonderful condition for this age Bible. Covers and spine modest rubbing with covers corners rubbed through. Name of original owner bottom edge front cover M. E. Blizzard. Binding is sound and covers well attached. It has a front claps but the latch that holds the two covers together is missing. This Bible is about 12 3/8 inches high by 10 1/2 inches wide and a huge 5 inches thick in good condition. This Bible being the parallel column Edition. The Holy Bible containing The King James and the revised version of the Old and New Testaments, Arranged in parallel columns with a complete concordance, embracing every passage of scripture in the largest editions, The Psalms in Metre, 100,000 marginal References and readings, with Dr. Wm. Smith's standard Bible dictionary, Concise history of all religious denominations. The Parables of our Lord and Saviour, handsomely illustrated. The Study of the word of God. The whole embellished with 2000 scripture illustrations on Steel, Wood, and in colors. --- W. H. G. Kirkpatrick, Philadelphia, PA. 1886. 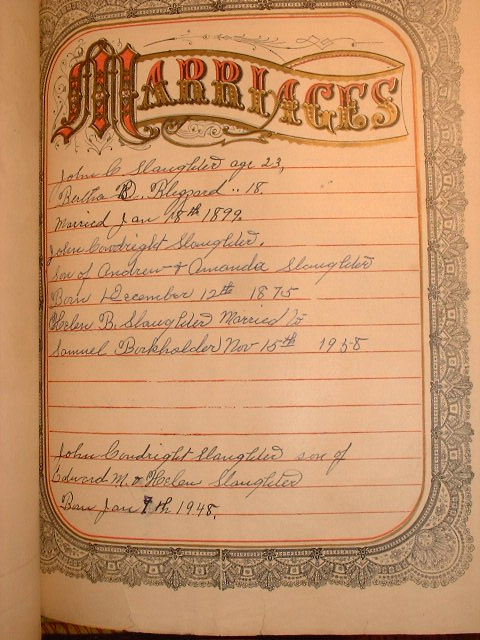 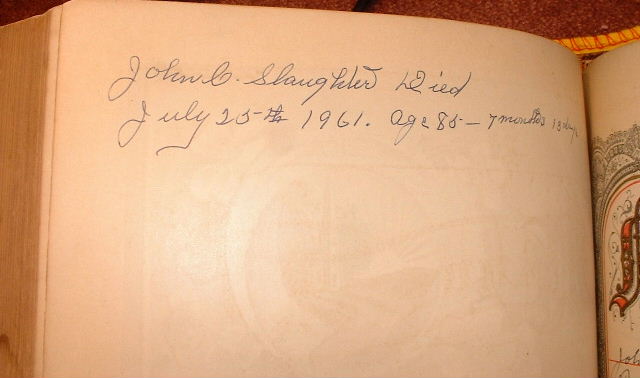 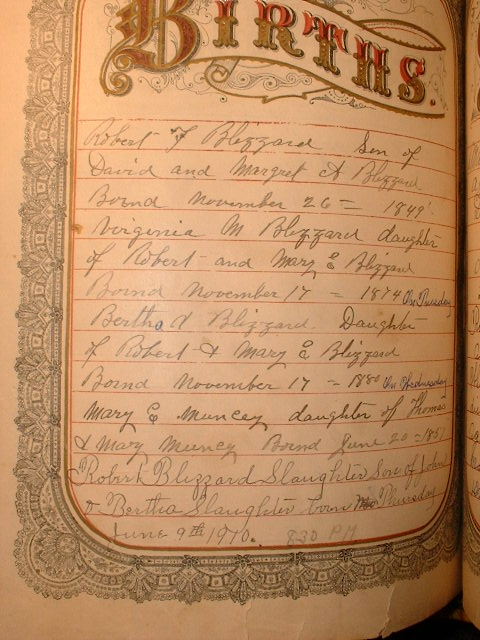 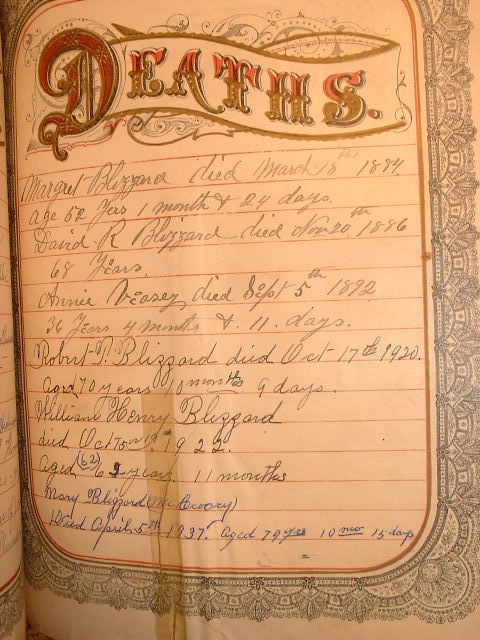 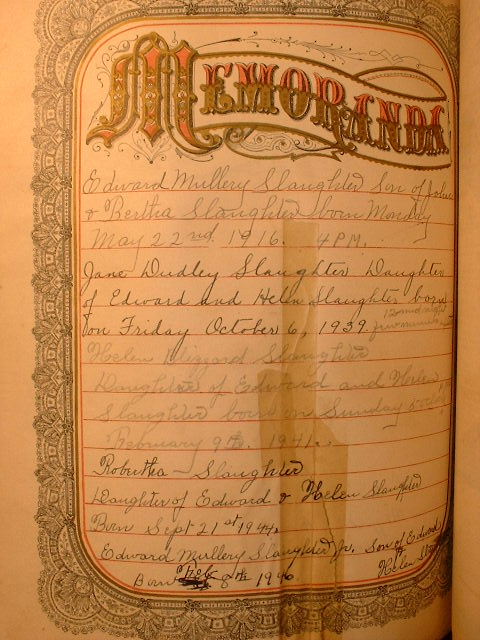